Tismana Monastery, dubbed “the Star of Orthodoxy”, is located near the city of Târgu Jiu. Founded in the 14th century, it is one of the oldest, the most important, and the most beautiful monasteries in Romania. The architecture is in the Byzantine style combined with Romanian elements indicating the existence in this place of a Dacian-Roman fortress in earlier times. The actual church of the monastery is built directly on rock. Tismana had an extraordinary treasure, now lost because of the numerous hardships that came over the monastery over time. 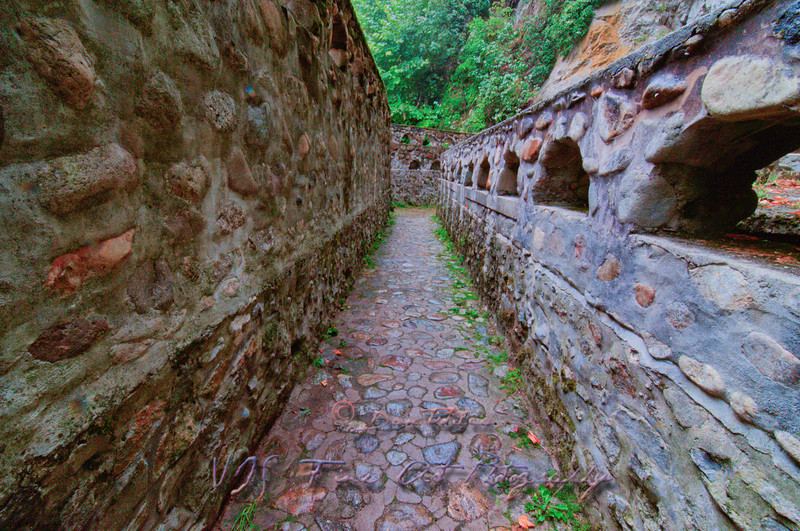 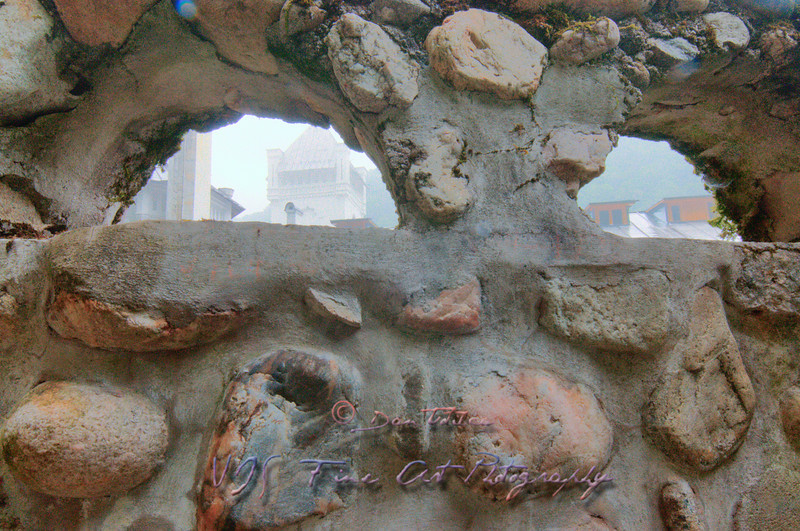 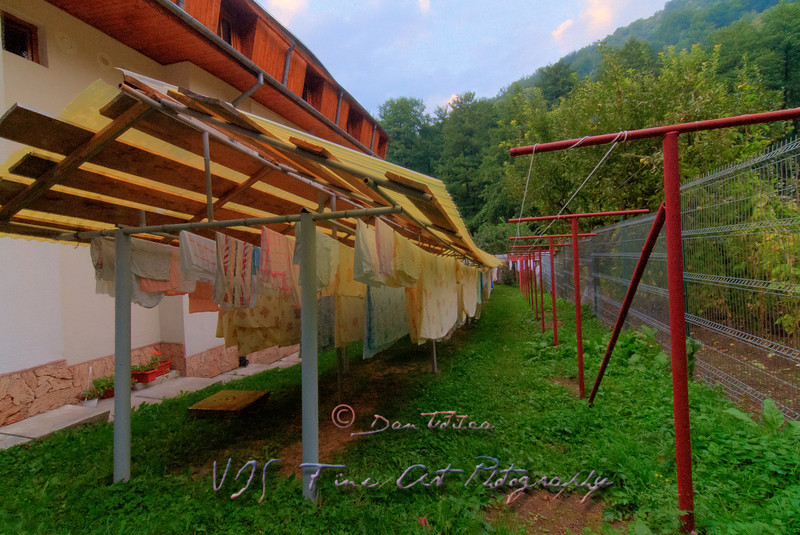 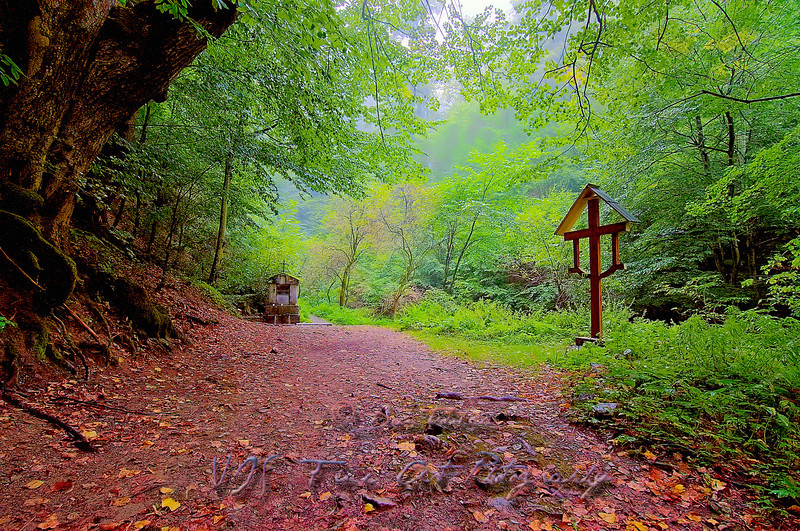